Tamar and Tavy Gig Club are proud to have gained CLUB MARK accreditation, one of very few Gig Clubs to have achieved this. This means that we have all the policies and procedures in place to continue to ensure that EVERY member is able to carry out the sport of Gig Rowing in a safe environment.

Our Junior Squad is a thriving, friendly group with many great opportunities to compete or to row in specific events. In 2011 a Junior Crew rowed in the Great London River Race, a 22 mile race up the Thames! 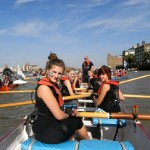 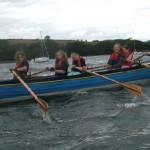 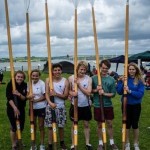 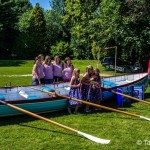 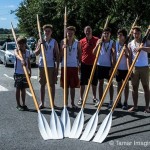 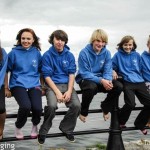 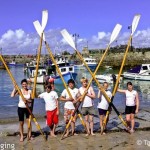 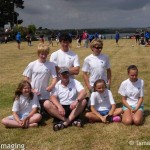 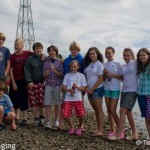 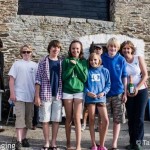 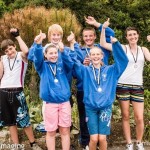 Latest News From the Juniors

Please see the document below for the list of events and regattas we will be attending this year: EVENTS & REGATTAS 2015 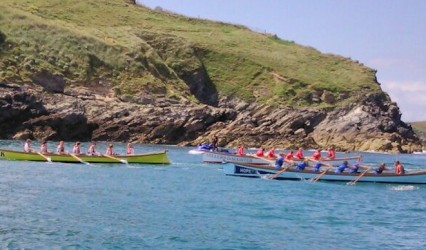 On the 3rd of August, Tamar & Tavy Gig Club entered an all boys crew into the gruelling, annual under 16’s championship held at Newquay on the 3rd August, along with 25 other clubs. The crew members were Ben Milligan, Ethan Lamerton, Cameron McKay, Will Gardner, Ben Luke, and Elliott Overnell who was the youngest […] 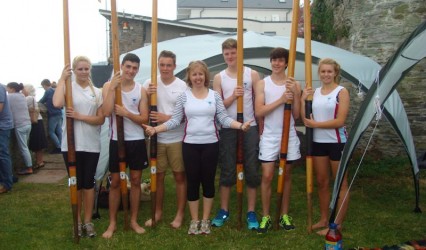 The club had a brilliant day in Salcombe on Sunday 29th June at the Salcombe Estuary Rowing Club regatta. We entered Ladies and Men’s A, B and Supervet teams and two mixed U16 teams. The setting was stunning, and rowing in another beautiful estuary was a lovely treat. The races were challenging, with twelve gigs […] 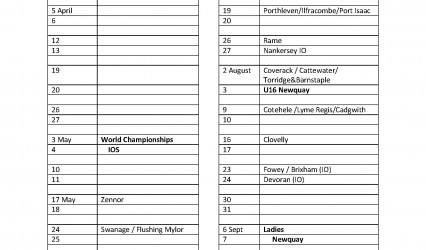 Cornish Pilot Gig Association fixtures for 2014 as they currently stand. Please be aware that this is a draft so will be subject to change. Download the CPGA Fixtures 2014 here 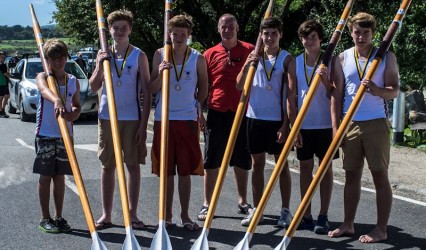 The best under 14s rowing teams from the southwest met in Hayle on Sunday 25th August 2013 to fight for the crown of County Champion, and with over 28 teams attending it was a tough contest. Tamar & Tavy  Gig Club entered a new crew, formed of Earthen Lamerton, Will Gardener, Cameron Mc kie, Ben […] 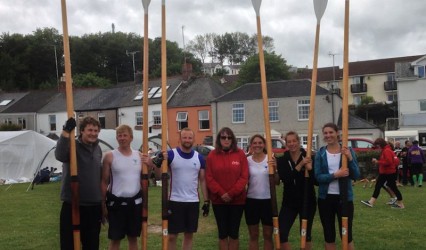 Tamar and Tavy Gig Club enjoyed a successful weekend on the 15th & 16th June 2013 at the Mixed and Veterans Championships hosted by Caradon Gig Club in Saltash. We entered a Mixed, a Mixed Super Vets and a Juniors (under 16) team on Saturday and a Ladies Super Vets team on Sunday. Despite the […]