Tamar & Tavy Gig Club was formed in 2003 by a small group of local residents who wanted to create an opportunity for local youngsters to get out on the water and take part in a healthy outdoor activity. Initially rowing in borrowed flash boats, our first traditional wooden gig, Ginette, (built by local gig builder Brian Nobbs and named after his wife and daughter) was launched in 2004, just in time to attend our first Scillies World Championships. As the Club grew, Brian built our second wooden gig, Tamar, in 2008. 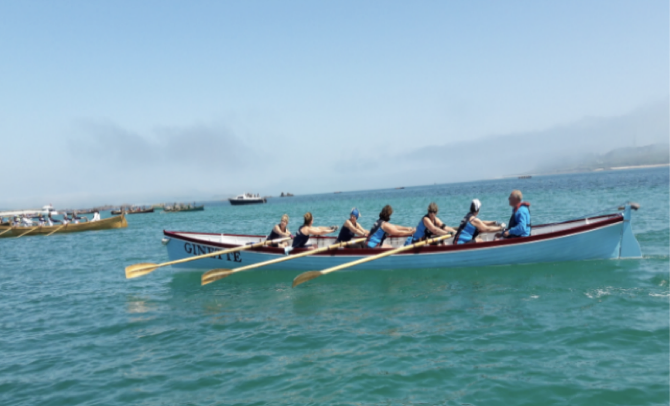 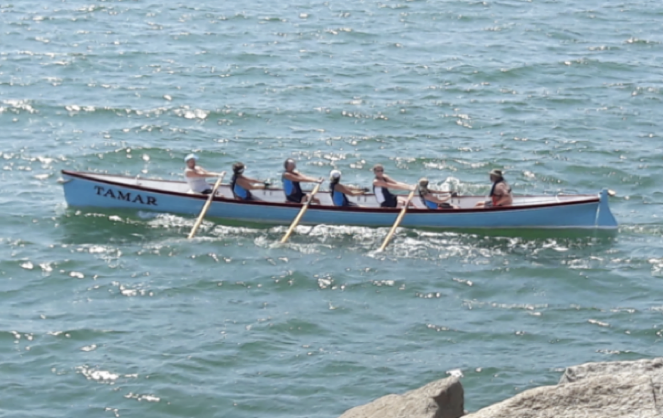 The Club continued to flourish and in 2010 the generous support of the Belinda O’ Flynn Trust enabled us to buy our first eponymously-named GRP training boat, allowing us to row all year around. Finally, in 2018 we were able to launch our second GRP boat, Birlander. 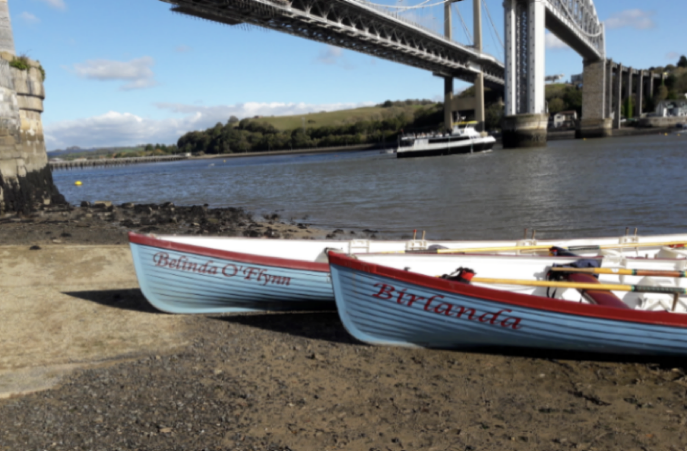 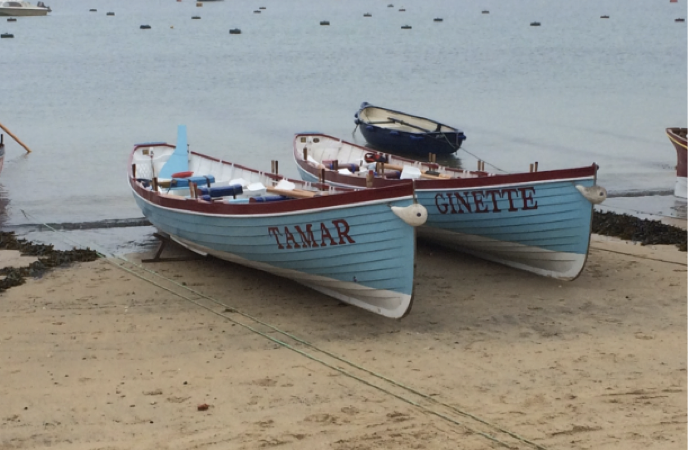 Over the years, we have been based in two different boat sheds at Weir Quay and in the latest chapter of our Club history, we have worked in partnership with our neighbours at Weir Quay Sailing Club to jointly found the Weir Quay Community Watersports Hub Club Ltd. After many years of hard work raising funds, navigating the planning process, and overseeing the build, we have now moved in to a fantastic new facility with a purpose built boat shed to store our gigs and equipment, an ergo training room, and on-site showers and toilets (still under construction).

The Club is registered as a Community Amateur Sports Club (CASC) and our objectives are to encourage participation in gig rowing on an inclusive basis within our local community. We are members of the Cornish Pilot Gig Association (CPGA) and also affiliated to British Rowing, the national governing body for rowing in the UK.