Dating back to the 1800’s, Pilot gigs were originally general workboats within coastal communities of the South West, used to transport cargo, for rescue and salvage, and of course smuggling! Sometimes used under sail but more often rowed by a crew of six. 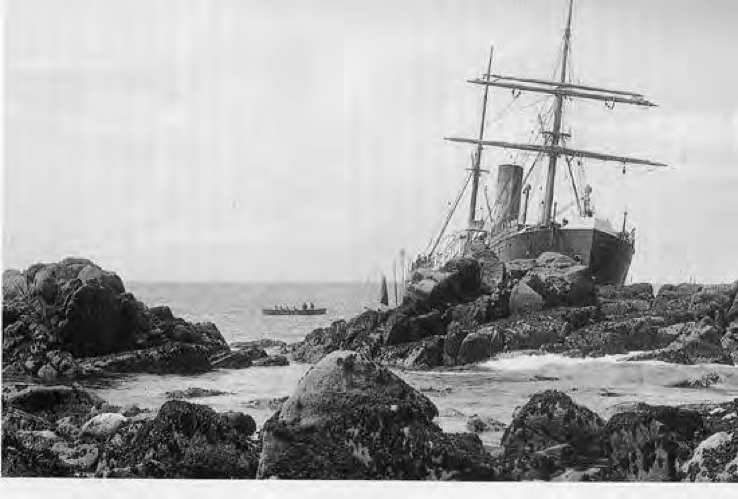 Pilot gigs were also used to transport a local pilot out to approaching sailing ships to navigate them through local hazards and safely into harbour.

A ship only needed one pilot, so the first gig to arrive at the ship got the job…. and the pay.

Gigs needed to have length, lightness and flexibility for good handling in potentially heavy seas, to be fast when needed, but also to be adaptable work boats. 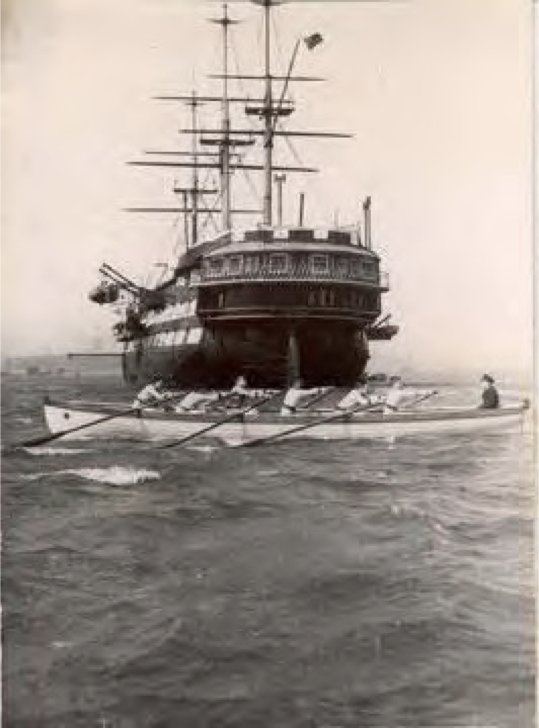 born out of the competition between pilots and the testing of newly built gigs against others to measure their performance, but by the end of the 19th century gigs began to decline as the industrial revolution gathered speed and engines increasingly replaced sails and oars.

Many gigs were subsequently broken up or left to rot, but Newquay in Cornwall managed to retain a few and formed Newquay Rowing Club in 1921. One of their boats, ‘Treffry’ built in 1838, still races and is used as the standard measurement for the construction of all new gigs.

The sport of gig racing has exploded in recent years and there are now over 70 gig clubs and over 200 gigs regularly racing. 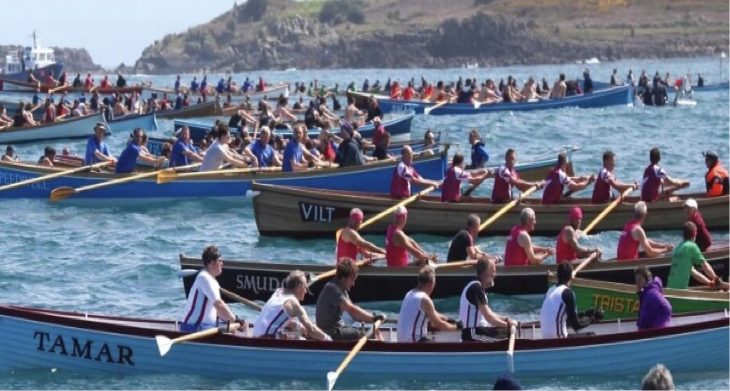 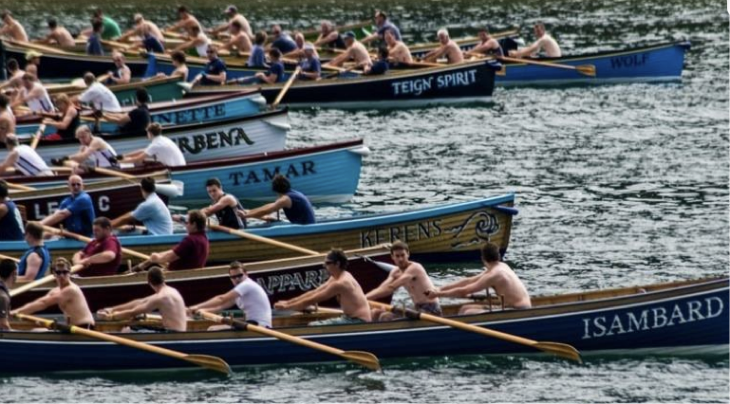