Tamar and Tavy Gig Club sent two crews to Appledore on the 11th and 12th April to take part in the Supervet Regatta in the North Devon town, hosted by Appledore Gig Club.

The ladies crew comprising Denise Nixon, Nicky Evans, Lynn Renton, Mel Cotton Helen Samson-Hill and Julie Rendle, coxed by Ian King, rowed first.  The choppy conditions and strong current combined to make the conditions quite difficult but the ladies had an excellent start and were in the leading pack virtually from the start.

They eventually finished 3rd behind Falmouth and Torridge but beat Swanage who were the previous years winners.

The men’s crew of Pete Clarke, Ian King, John Rogers, Martin Painter, Simon Howes and Mike Vosper, coxed by Lynn Renton rowed out next.  The half a mile sprint started near the historic Appledore shipyard, going past the fish dock and back to the main slipway giving the cheering spectators a good view of the whole race.  The men finished well in 6th place.

Despite the long journey both crews enjoyed the day and the hospitality shown by Appledore Gig Club. 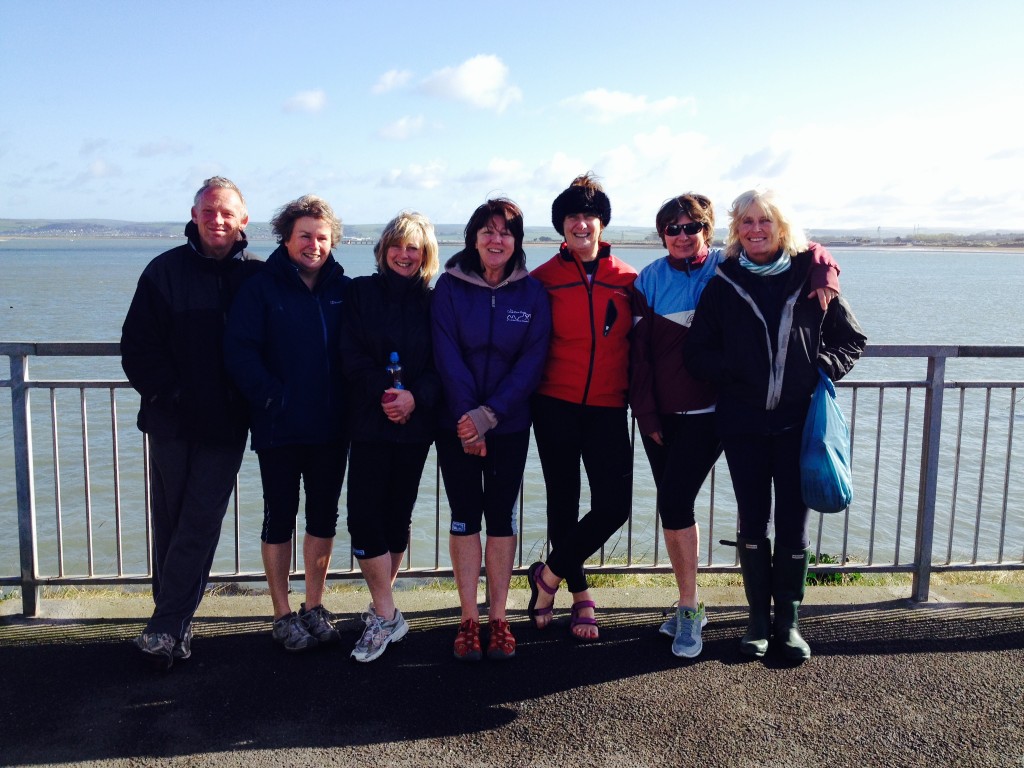